Conferment of “the Order of the Rising Sun, Gold Rays with Rossete” Upon Abdul Haque 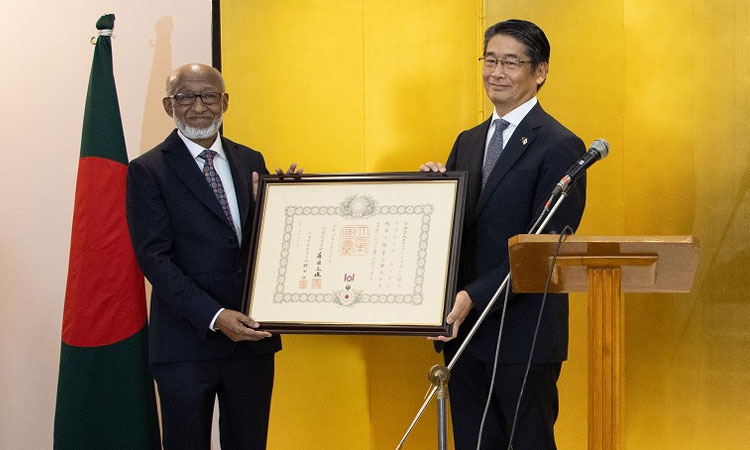 Conferment of “the Order of the Rising Sun, Gold Rays with Rossete” Upon Mr. Abdul Haque

On June 23, “the Order of the Rising Sun, Gold Rays with Rossete” was conferred by the Government of Japan to Mr. Abdul Haque at the official residence of H.E. Mr. ITO Naoki, Ambassador of Japan to Bangladesh, in recognition of his great contribution to strengthening economic relations between Japan and Bangladesh.

At the ceremony, Ambassador ITO expressed his sincere appreciation to Mr. Haque and said, “Mr. Haque has been committed to the development of Bangladesh-Japan economic relations.

He is also known as "Mr. Japan" in the local business community out of respect for his personal contributions to helping Japanese companies enter the market and resolve their problems.

I would like to express my heartfelt congratulations to Mr. Abdul Haque. His achievements and contributions to Japan-Bangladesh relations are remarkable”.

Mr. Haque was one of the founding members of the JBCCI in 2004. Mr. Haque served as vice president for four years, then as president from 2008 to 2010, as a board member from 2010 to 2012, and as a board advisor from 2012 to 2014. He has been greatly committed to the development of Bangladesh-Japan economic relations. Mr. Haque appreciated the high quality of Japanese cars and started importing Japanese used cars in earnest, founding “Haq’s Bay Automobiles Ltd” in 1997. As a prominent and influential businessman in Bangladesh, Mr. Haque has been actively promoting Japanese cars and Japanese technology for many years, which has greatly helped to improve the brand image of Japan in Bangladesh. 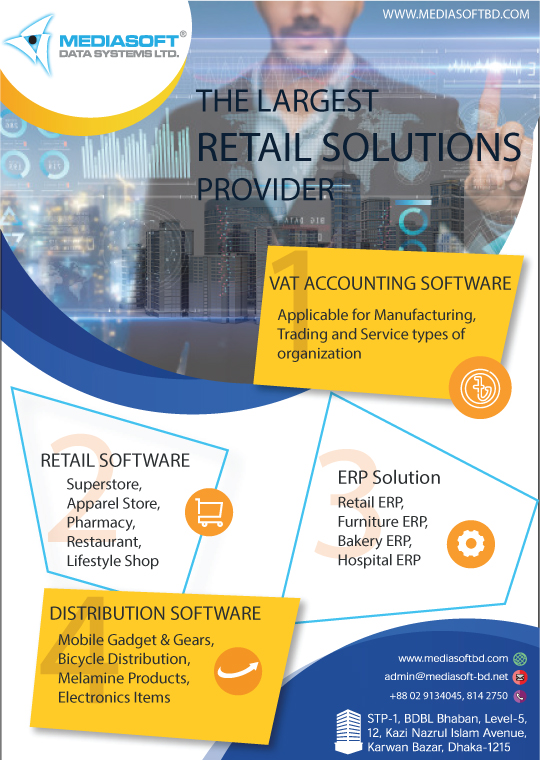